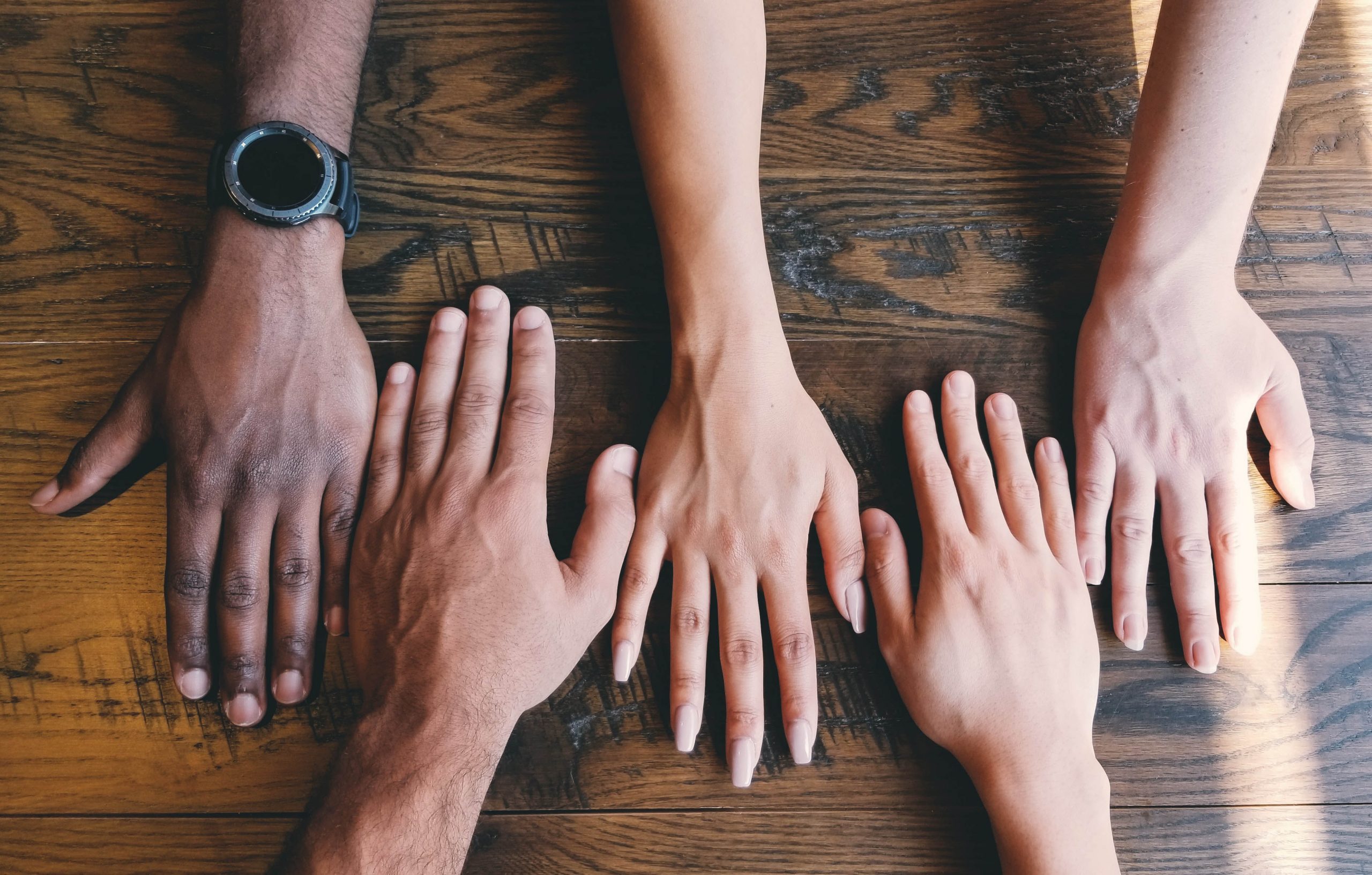 You just may be.

No, we’re not being rude. There is a real chance that you are WEIRD. That’s someone who has been raised in a Western, Educated, Industrialised, Rich and Democratic society.

A term coined by Joseph Henrich, professor and chair of the Department of Human Evolutionary Biology at Harvard University (formerly of the University off British Columbia), this acronym is a powerful one – and it has come to define a large percentage of behavioural science studies for their overreliance on WEIRD communities.

Henrich, along with Steven J. Heine and Ara Norenzayan, undertook research stemmed from a simple observation: that Western populations often behaved unusually when compared to other populations, specifically around motivation, decision-making, and sense of self.

An analysis of cross-cultural studies led to some striking insights[1]:

Why does this matter?

Well, if you combine these findings it is safe to conclude that almost everything we know (or knew, at the time of Henrich et al. research in 2010) about human psychology was derived from Western populations who were psychologically weird.

For example, when assessing literature about visual illusions (from the 1966 book The Influence of Culture on Visual Perception), the researchers found that US college students perceived visual illusions to a much greater degree than people from many other cultures. Whilst the undergraduates reported visual illusions (e.g. that Line A be about a fifth longer than Line B before the two segments were perceived as equal), the San foragers of the Kalahari, at the other end of the spectrum, were unaffected by the so-called illusion – it was not an illusion for them.

Since they published their research in Behavioural and Brain Sciences, the behavioural science community has sought to address this narrowness of sampling – yet it’s far from rectified. There is more work to be done to ensure studies are representative and fair of multiple populations and their psychological variations. This is important because we simply don’t know how the cornerstones of behavioural science – such as loss aversion and overconfidence – might play out in different cultures and nationalities, where loss and confidence may be perceived differently. The good news is there is work underway to replicate key behavioural science research in non-WEIRD countries.

Recently, a large multi-country attempt to replicate Prospect Theory – seminal work from Daniel Kahneman and Amos Tversky that demonstrates how people perceive their likelihood of gains or losses – has shown promising signs of replication. Research by Ruggeri et al. (2020) undertook a direct replication of the 1979 study across 19 countries and in 13 languages – and with over 4,000 participants.

As Henrich says: “Of course, we suspected there was likely important psychological variation among Western populations and within Western countries, but even this variation wasn’t showing up very often in published studies or textbooks.”

This article was written by Shayoni Lynn, Director at Lynn PR.