Framing: why highlighting gains and minimising losses affects how we make decisions 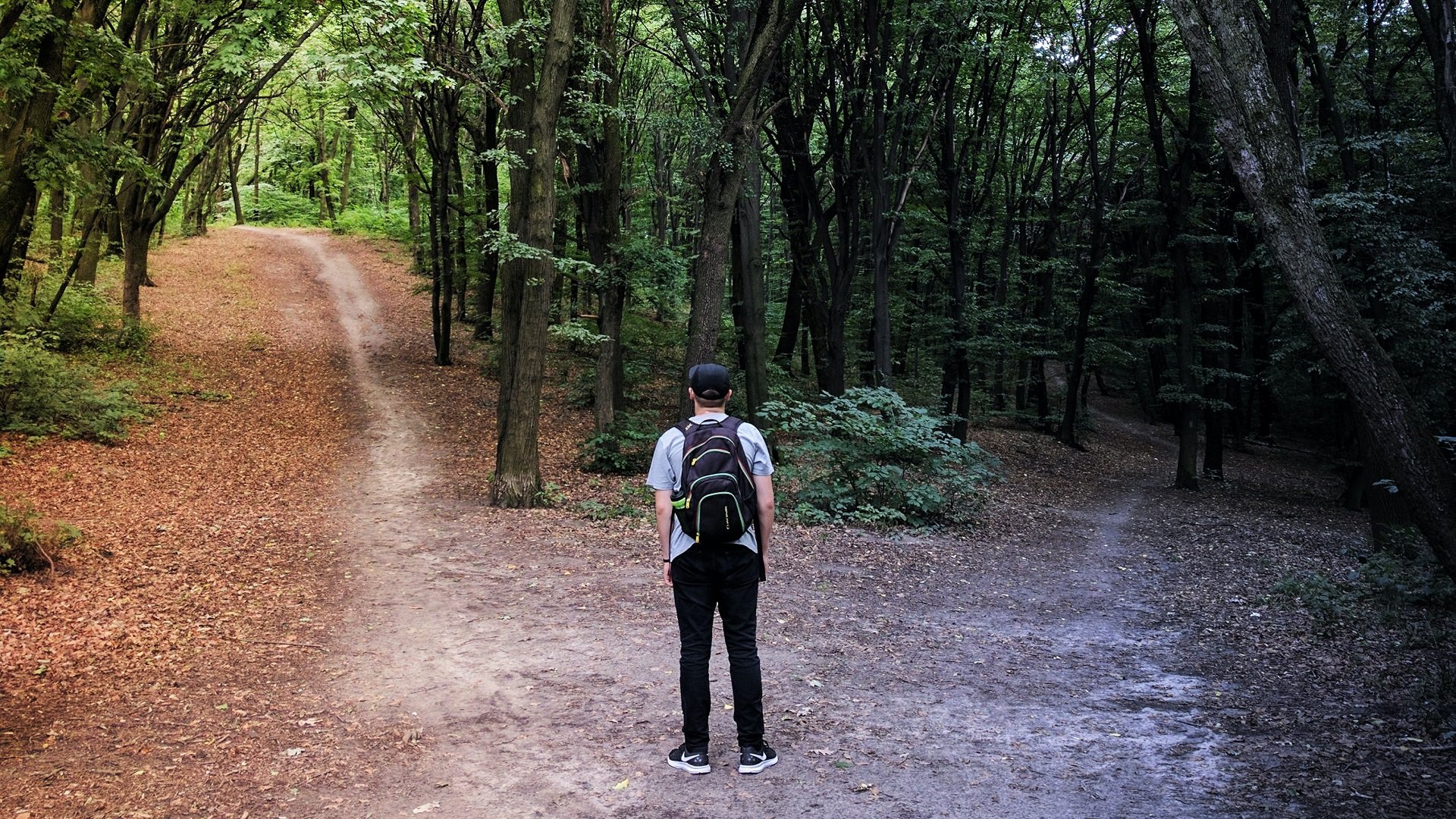 When we present information, we frame it. And framing affects how our audiences understand information, how they react to it, and ultimately, how they behave.

Let’s say you have two ways to frame a statement: you can highlight positive gains, or minimise the losses. The way you present a gain or loss will nudge audiences to react in a certain way.

For example, a classic example given by Thaler & Sunstein in Nudge, is how a doctor frames the likely chances of surviving or dying as a result of an operation. The doctor has two options:

Of these two statements, the content is exactly the same. Both statements suggest that by having the operation, there is a 90% chance of survival, and 10% chance of death.

Framing these statements is so effective because we tend to process the majority of information with our ‘Automatic System’, our ‘System 1’, and will automatically come to a positive conclusion if presented with the first statement. This can cause people to decide to take the operation or vice versa. Of course, framing techniques can be used for just about any topic to nudge audiences towards certain behaviours and actions.

The ‘Reflective System’, or ‘System 2’, is the opposite to the fast and unconscious working of our ‘Automatic System’ – it’s slow, conscious and analytical. Instead of looking at the above statements at face value, our ‘Reflective System’ would process the information presented in a more rational way. It will figure out that the two statements are exactly the same.

But our ‘Reflective System’ can be lazy, and our ‘Automatic System’ often triumphs in day-to-day situations in favour of quick decision making. By highlighting gains and minimising losses with framing, we can nudge audiences to make better decisions that improve their lives.

This article was written by Benjamin Cresswell, Campaign Manager at Lynn PR.