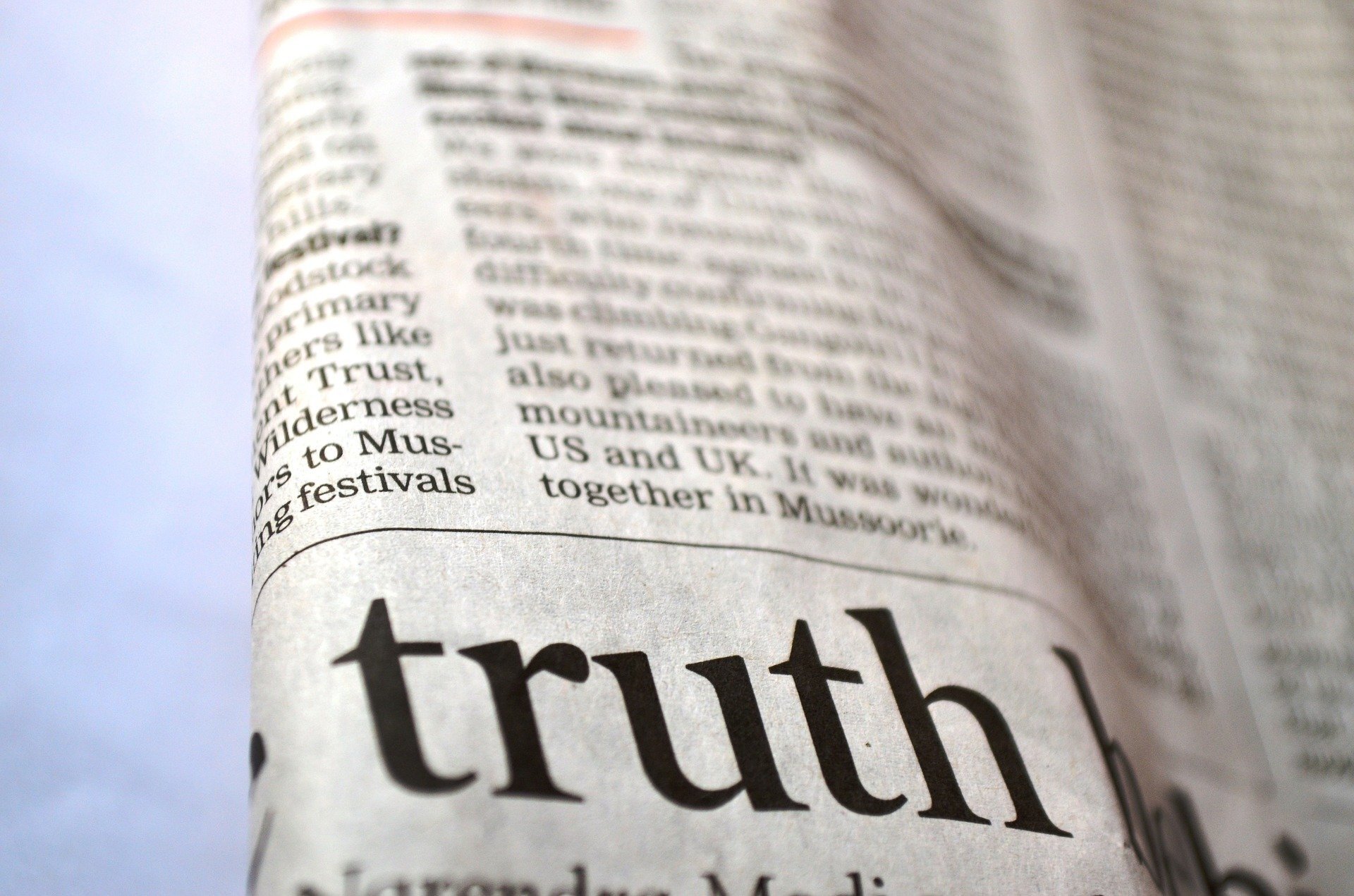 Lynn PR, with the launch of its ‘Misinformation Cell’, becomes the United Kingdom’s first PR company to provide a tailored service to help clients with the growing threat of misinformation.

CEO and founder, Shayoni Lynn, says that the new Cell will “combine behavioural science tactics and insights with the latest in counter-misinformation research” to offer support for communications teams battling against misinformation online.

The Cell’s focus is on helping teams – through bespoke consultancy,  tailored training and  briefings, and targeted campaigns  – to “build immunity” to misinformation among key audiences and to increase their trust in fact-based messages.

Misinformation strategist Stefan Rollnick will be leaving the Office of the First Minister in Cardiff, Wales, to join Lynn PR and lead the Misinformation Cell. Stefan previously led anti-misinformation campaigns for the Center for Countering Digital Hate, a trans-atlantic NGO that pressures social media companies and lawmakers in the United States and UK to disrupt the online architecture of hate and misinformation.

The effects of mis- and dis-information are increasingly having real-world consequences. In January 2021, widespread disinformation about voter fraud in the U.S election led to a deadly insurrection at the U.S Capitol, and polling in the United Kingdom has found one in five Britons believe that the harmful effects of vaccines are not being disclosed to the public.

Shayoni Lynn, CEO of Lynn PR, said: “Misinformation is now an ever-present threat for communications teams across the world in a huge range of sectors. From vaccine hesitancy to the growing threat from the incel movement, misinformation can quickly damage the most noble causes and the most strategic campaigns. In our work, we’ve seen many of our clients – with teams who are already overstretched – facing an uphill battle as they compete within a chaotic online ecosystem full of bad information. It threatens their brand, it threatens their mission – and it can in very real terms threaten their bottom line.

“Our Misinformation Cell will help clients cut through the noise with a science-based approach to this unique and increasing challenge. We’ll help you understand how misinformation is spreading within your communities, how it’s being manipulated by bad actors, and how it’s impacting your key audiences. And we’ll provide you with the strategies and tactical plans to counter this and fight back.”

Stefan Rollnick, Head of the new Misinformation Cell, said: “In living rooms and bedrooms across the country, misinformation is eroding trust in basic facts among a traumatised public looking to make sense of our increasingly complex world. Fuelled by social media algorithms that reward divisive and often misleading content, bad information is threatening our ability to connect with vast swathes of the country.

“It doesn’t matter what sector you’re in – misinformation is going to affect you. Thankfully, the evidence suggests there are tools we can use to fight it, but we need to start using them now.”

Non-executive director, Stephen Waddington, said: “Misinformation is a critical issue for society. It strikes at the heart of democracy, free markets, and public information. It impacts every aspect of organisational communication and has become a challenge for government, public sector and commercial organisations. Lynn PR is leading the industry with this professional advisory practice in response to growing market demand.”

In February 2020, the World Health Organisation declared a “massive Infodemic” alongside the COVID-19 pandemic, as the spread of viral misinformation reinforced the spread of the biological virus. In response, UK Members of Parliament relaunched the Online Harms and Disinformation sub-committee to establish what the government response to the Infodemic should be.

This article was written by Stefan Rollnick, Head of Misinformation Cell at Lynn PR.

PrevPreviousHow influenced are you by loss?
Next#DontMissYourVaccine campaign expands to support expectant familiesNext