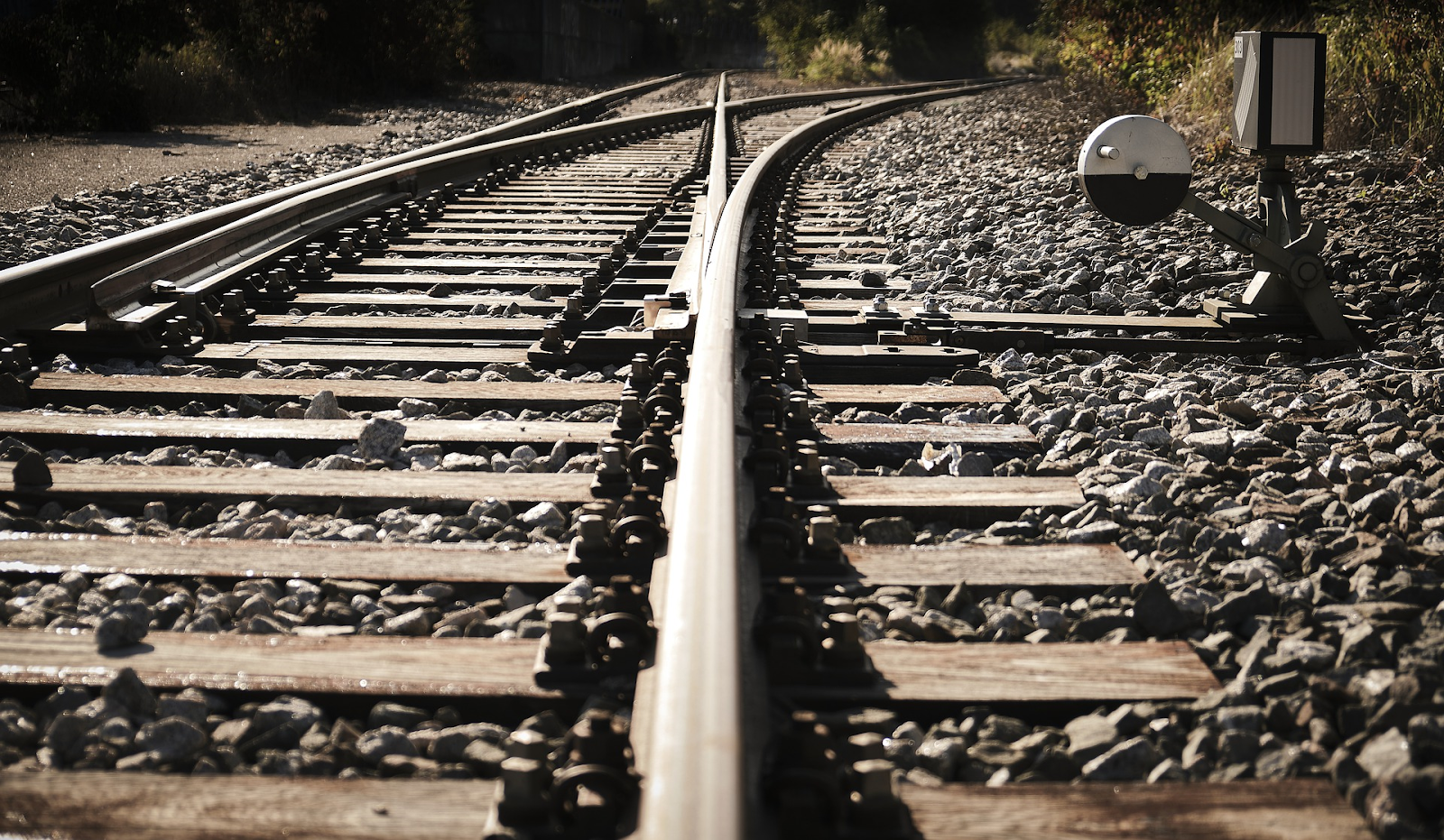 Like flowing water, people will often take the path of least resistance. If there are two or more options, a “default” provides a predetermined path for people to follow if nothing is specifically decided (Thaler & Sunstein, 2008). For example, chainsaws are now sold with a deadman switch, stopping the dangerous machine when you are no longer gripping it. A more everyday example would be when you leave your phone or computer for a while, and the screen locks. Of course you are free to change this by diving into Settings and making changes, but how many of us do?

How defaults can influence behaviour

Making decisions is hard. This is why we adopt rules of thumb, or “heuristics”, substituting difficult questions for easier ones, without noticing it. So when we need to make a decision that involves significant mental acumen (e.g. choosing to get a vaccination, or deciding to vote), we often choose the path of least resistance. For example, when deciding to vote, how easy is it to register to vote? How easy is it to get to a voting station? If the default in those situations is hard – filled with friction – the path to least resistance may simply be to not do anything; to defer decision-making until a later date.

Defaults are an incredible tool in a choice architect’s toolbox – make the choices associated with positive behaviours easy to do, and you won’t need to mandate or enforce.

For example, organ donation rates increased by simply switching the default option to automatic opt-in. The behavioural designers behind this knew that people generally wanted to donate their organs – they felt this was the right thing to do – but they found the process to do so complicated. Take out the friction and you see soaring numbers in the direction of the desired behaviour, as we have seen here in England and Wales.

Thaler and Sunstein go as far as to say that designing defaults is unavoidable even for those that wish to remain neutral or give people the right to choose.

Consider the example of having a list of options, how are they ordered? A to Z, largest to smallest, randomly ordered? Whatever is done will often result in the first option being chosen, or that first option might act like an “anchor”.

This article was written by Duart Rankin, Account Executive at Lynn PR.