What is the anchoring effect? 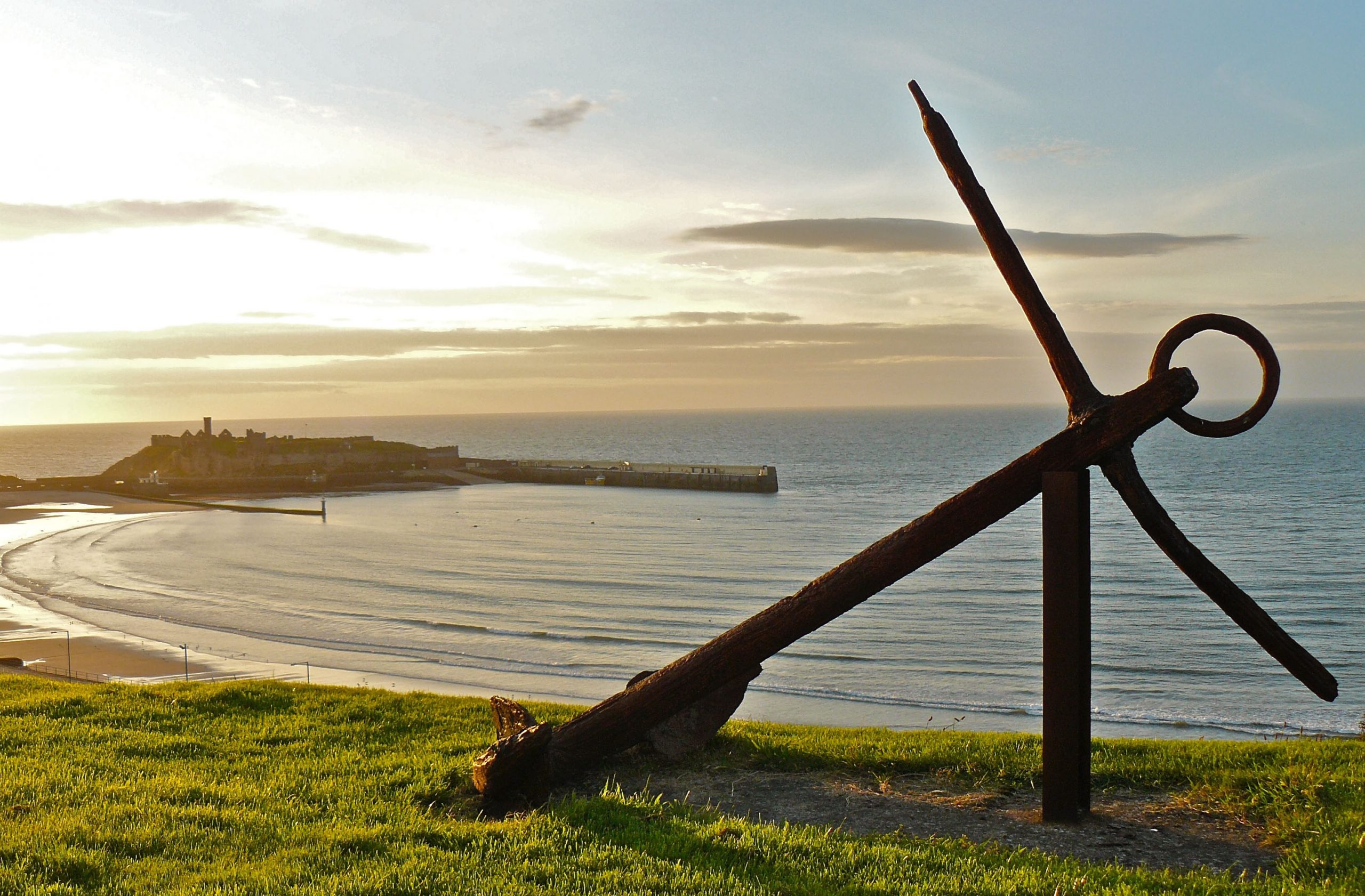 Have you ever paid more than you wanted to for, a used car, for example? You may have negotiated down from the original asking price – but if the salesman understands the anchoring effect (and they do!), they know that asking for a higher price will anchor a buyer and in turn, likely the sale will still be profitable, even after the buyer has negotiated down from their original asking price.

Why is it important?

Whether as an individual or an organisation, the anchoring effect can impact our decision-making around many things – purchases are a key area where this bias kicks into play. But it can also affect other areas, e.g recruitment.

There are two major theories that are part of the anchoring effect, the anchor-and-adjust hypothesis and selective accessibility theory. The first has to do with uncertainty, or when we have to make decisions quickly. We come up with an anchor and then adjust it – with the anchor usually giving us an incorrect answer. Amos Tversky and Daniel Kahneman (Judgment under uncertainty: Heuristics and biases, 1974) demonstrated this when they gave students only five seconds to answer this math question:

Their median answer was 2,250. A second group of students were given the same question and amount of time to answer, but in reverse:

This time the median answer was 512. Yet the answer to both questions was 40,320. The anchor for each group was the first three or four numbers that they calculated in their head in the five seconds, before they adjusted their answer. The first group with larger numbers guessed a larger number and vice-versa.

The theory of selective accessibility surrounds situations where people are primed beforehand –  like our used car sale, for example. Another illustration of this comes from Dan Ariely and his colleagues (Coherent Arbitrariness: Stable Demand Curves without Stable Preferences. Quarterly Journal of Economics, 2003). Think of the last two digits of your National Insurance number. Now would you pay that amount for a bottle of wine? This study found that people with a higher number would pay up to three to four times more for the same bottle of wine. An irrational decision made because of an arbitrary number.

The anchoring effect shows how much we rely on the first piece of information to make our choices and how it helps ease our decision-making processes. No matter how arbitrary or irrational.

This article was written by Duart Rankin, Accounts Executive at Lynn PR.